Christmas is one of my favourite times of the year. There’s a sense of magic in the air – people are friendlier, smiles come more easily from strangers, and everything smells so ridiculously delicious! Along with the magic, the air is laden with smells like sherry, fruitcake, pine and cinnamon.

For me, Christmas revolves around food and family. In the absence of family this year (the Boy and I are in Sydney while the rest of my family are up the coast), I plan to eat myself into a a food coma – who is with me?

And I’ve already started with these babies! I’ll be putting some out for Santa, but I can’t promise that I won’t nibble on them before he gets to them! They’re soft and moist, and the hint of cinnamon is subtle, but works wonders. Make these, Santa and your stomach will be eternally grateful.

Preheat your oven to 180C and line a baking tray with baking paper.
Cream together your Nuttelex and both types of sugar, then add in the eggs, vanilla and cinnamon until just combined.

Pop the cornflour and bicarb in, then add in the flour, one cup at a time, mixing after each addition. Try not to overmix, as this will make your cookies tough.

Finally, add in the choc chips, saving a handful of each and setting them to one side.
Scoop out heaped tablespoons of mixture and roll between your hands until you have a rough disc, then press some of the remaining choc chips into the discs so that you end up with an appealing mix of chocolate on the top of the cookie.

Set them on your lined tray about 1cm apart and pop into the oven for 12 minutes, rotating at half way. These cookies are best if you only put one tray in at a time. However, if you decide to put two trays in at once, leave them in for 2 minutes extra, and swap them over at half way so that they cook evenly.

When you remove them from the oven, allow them to cool for two minutes, then transfer them to a cooling tray.

I recommend you devour these babies warm, but make sure you save some for Santa!

If cookies aren’t your thing, here are some other last minute Christmas recipes for you: 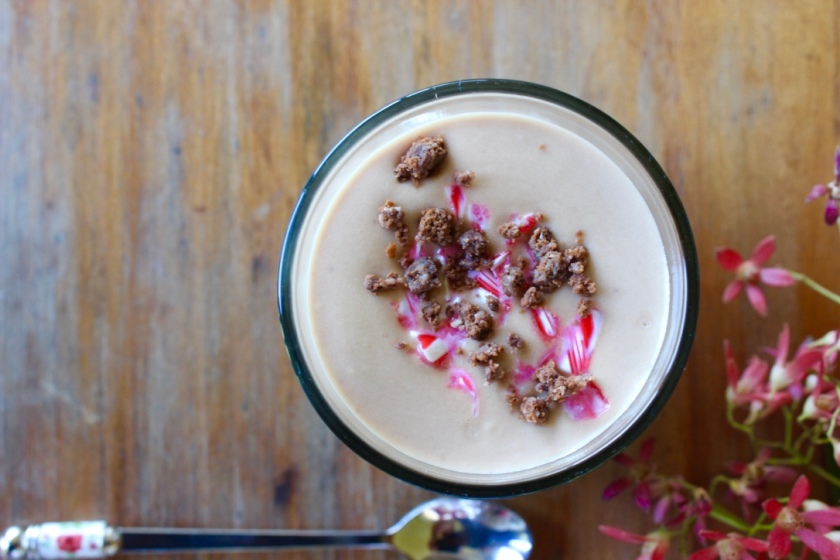 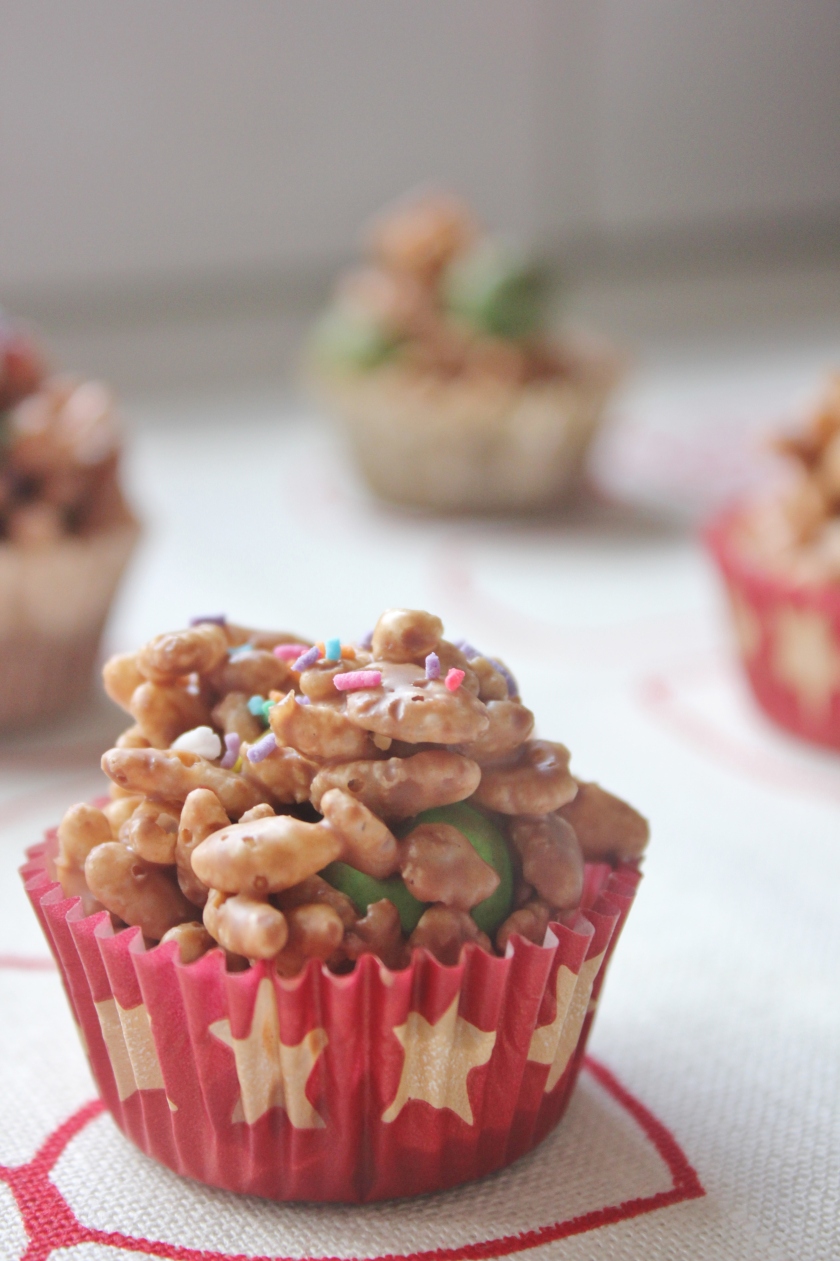 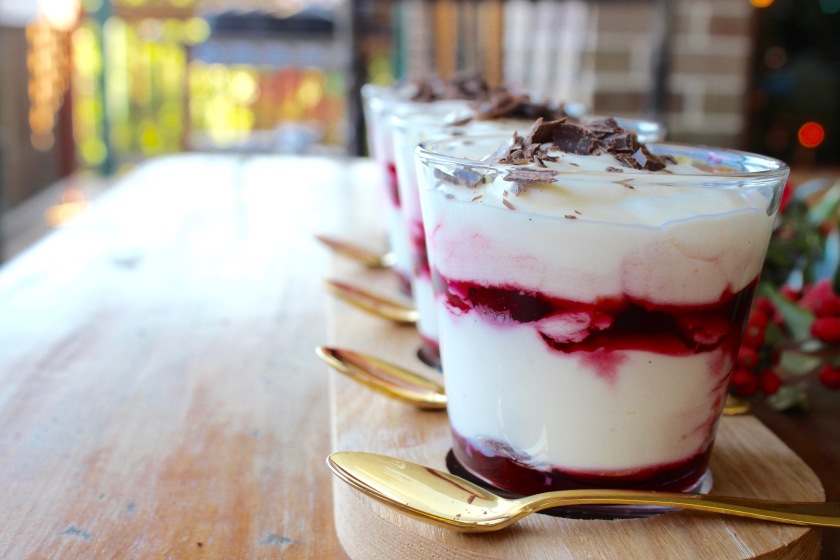 I’ve hit a bit of a wall recently. All I want to do in my spare time is hide under the covers, binge on Netflix series and eat delicious things.

Generally I would have no issue being the person who makes said delicious things, but these past few weeks I haven’t been getting very far. I played around with a delicious earl grey and orange blossom water layer cake (recipe still in the works) and I’ve made litres and litres of soup. I’ve also been really into breakfast smoothies.

The soup and smoothies are testament to how much of a hermit I am recently. I don’t need to expend much energy making them, and all I need to do is blend up assorted food lying around the house.

But no baked goods! END_OF_DOCUMENT_TOKEN_TO_BE_REPLACED 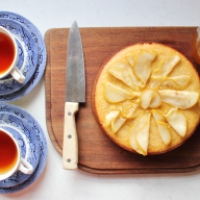