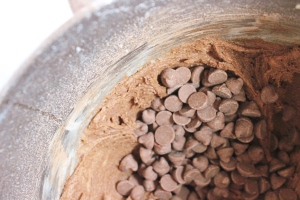 February 5th. Put it in your diary. World. Nutella. Day.

Did you know this was a thing? I discovered it last year, and have set myself a reminder a week in advance in my phone so that I never forget it. What a glorious day! It’s been around since 2007, but I only started celebrating it last year. I have so much Nutella-loving to catch up on!

Part of the reason I love it so much is that it gives me an excuse to bake with Nutella.

Come to think of it, that’s the entire reason that I love it. I usually avoid buying Nutella without a recipe in mind, because I cannot be trusted when there is a jar of Nutella in the house. I devour it every single time. I think I might actually have a problem!

These Nutella biscuits (or Nutella cookies, for non-Australian readers) are glorious, moist, chocolatey morsels. I don’t think I can sell them any more than that – they’re just delish! If you’re going to celebrate World Nutella Day, do it with these babies.

Line a plate with baking paper and set to one side. Scoop out 3/4 tsp of your Nutella and pop it on the baking paper. Repeat 16 times.

Using the paddle attachment of your mixer, beat the butter and both types of sugar together on a medium speed until pale. Add in the eggs and mix to combine, scraping down the sides of the bowl if needed. Add in the flour and cornflour, mixing well. Mix in the cocoa at a slow-medium speed (this will avoid creating cocoa dust clouds!) Stir in the chocolate chips. 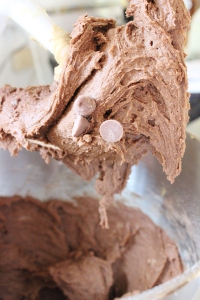 Put this mixture in the fridge for ten minutes. When the dough is chilled and workable, roll into 16 balls (about 1.5 tbsp of mixture each.) Use your thumb to create deep weels in the centre of each biscuit.

Grab your frozen Nutella and pop a chunk into the middle of a dough ball, enclosing the dough over it once you’re done. Repeat.

If you like, press a few extra chocolate chips into the tops of your dough, huddling them around the centre so they spread out when they’re baking.

If you want gooey, moist-centred cookies, put these dough balls in the freezer for an hour. If you want Delicious, soft cookies with a Nutella centre, leave them in there for 2+hours before baking.

Bake your batch of cookies at 180°C for 16-18 minutes and allow to cool for a few minutes before devouring. Sprinkle with a little sea salt for extra deliciousness.

Not had enough Nutella yet? Check out these Nutella recipes: 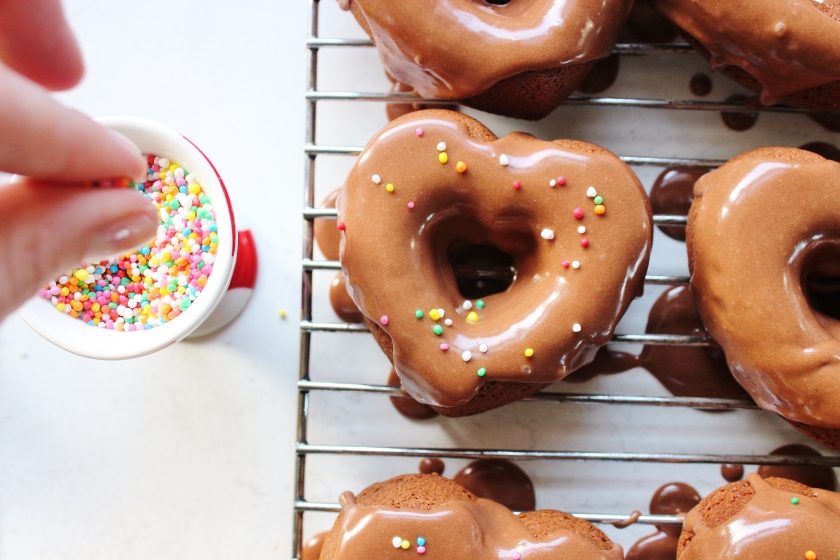 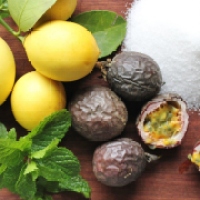