I love Christmas. I can’t even wait until December to start posting recipes, I cannot contain myself!! A few weeks ago I was sent some bunting by Louise at Illume Designs, and I have been wriggling with excitement about Christmas ever since! I’ll use anything as an excuse to put up bunting, but metallic chevron bunting just seems so festive and Christmas appropriate!

So I’ve spent the past few weeks brainstorming Christmas recipes. And Pinterest has not been short of inspiration.

The only problem is, readers who live in Sydney will know that the weather has been meltingly hot.

It has definitely not been oven weather! UK and American Christmases are all about mulled wine and piping hot puddings…both of which I ADORE, but it just hasn’t been cool enough to attempt such things.

Which is why you’ll see an increase in recipes on Baking with Gab that need little-to-no oven time this year, as well as some ‘traditional’ recipes .

Wash all of your fruit. Slice your strawberries in half and then into 8 or more pieces, then put pieces into a bowl. Chop your grapes into halves or quarters, depending on how big they are, then add them to the bowl. Add the blueberries and pomegranate seeds into the bowl. Pour your raspberry liqueur into the bowl and mix well. (I used Framboise from Tamburlaine Winery after I bought a bottle when I spent the weekend in the Hunter recently.)

Set aside for at least half an hour, mixing every now and then to allow the fruit to soak in some of the liqueur.

Preheat oven to 200°C. Line two baking trays with baking paper. Cut your baguette into rounds about the width of your finger. Spread one side of your rounds a small amount of butter. Take a pinch of your cinnamon and sprinkle it over the tops of the bread.

Pop bread into the oven for 8-10 minutes, until bread is crisp and lightly browned on the outside. Take them out of the oven and allow them to cool completely.

Mix your sour cream, the remaining cinnamon, vanilla and icing sugar together until smooth. Spread about half a tablespoon of cinnamon mixture over your bread and then top with boozy fruit.

The great thing about this recipe is that it works well with any fruit – blueberries out of your budget? Try strawberries! Don’t like pomegranate, try substituting watermelon. Or passionfruit, or apple, for a bit of crunch. These little bites are perfect for experimenting with!

Also, check out last year’s Christmas posts. It was slightly cooler then, so I went baking crazy: 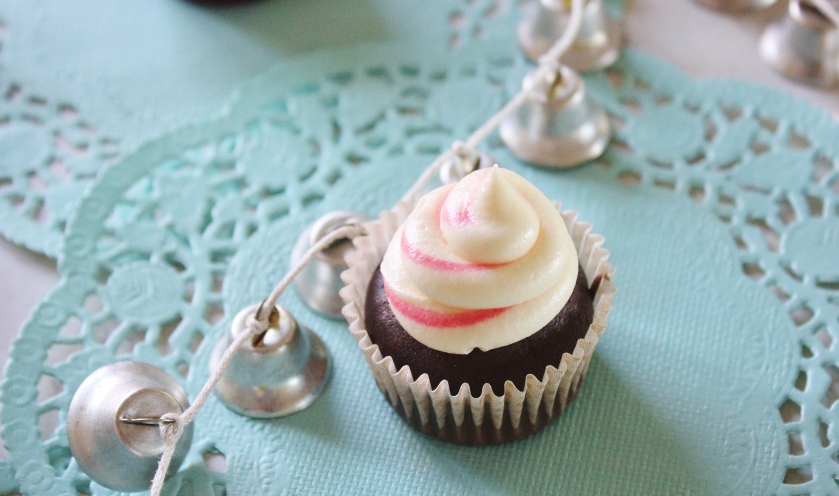 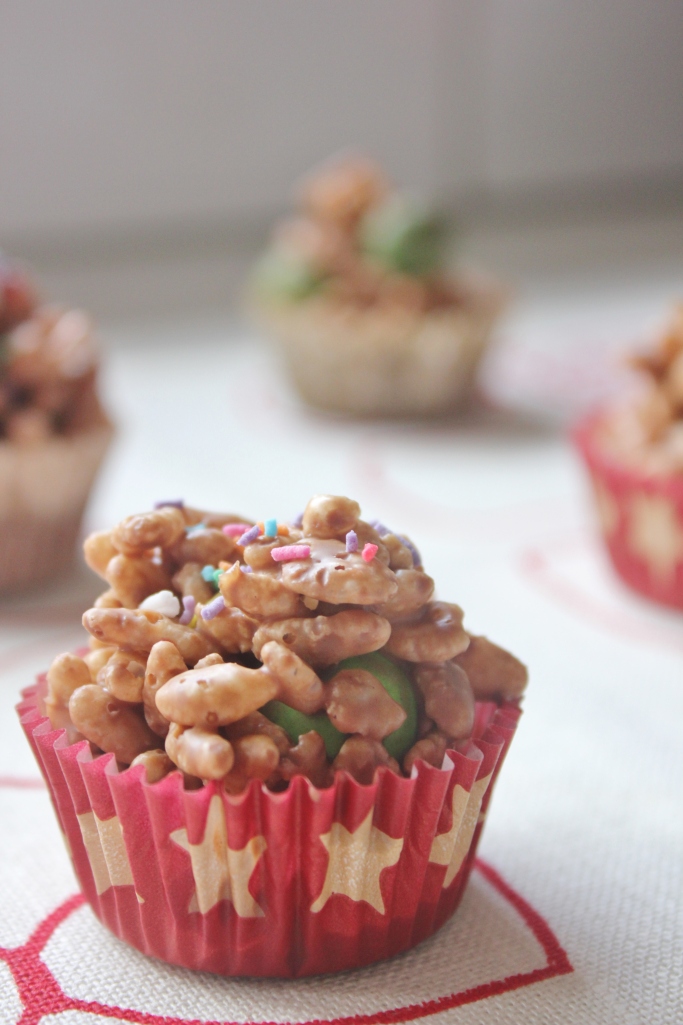 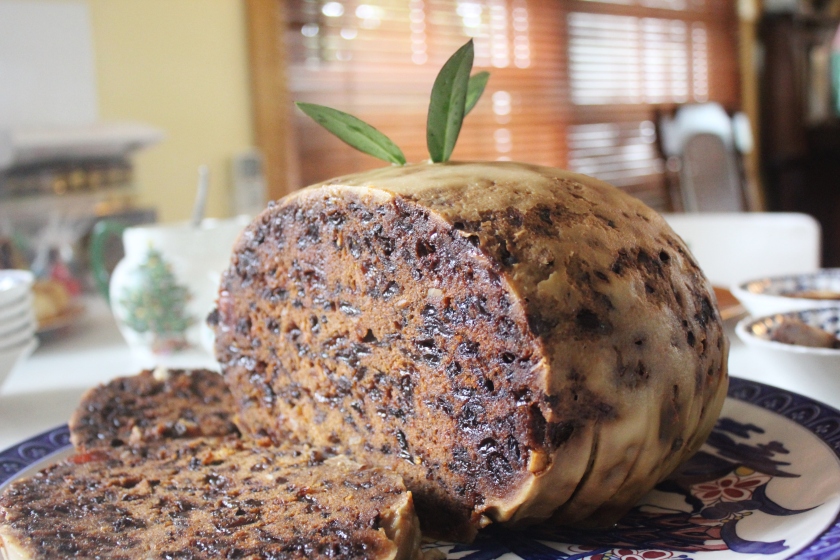 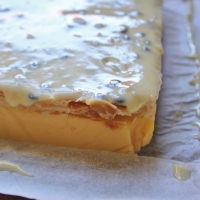